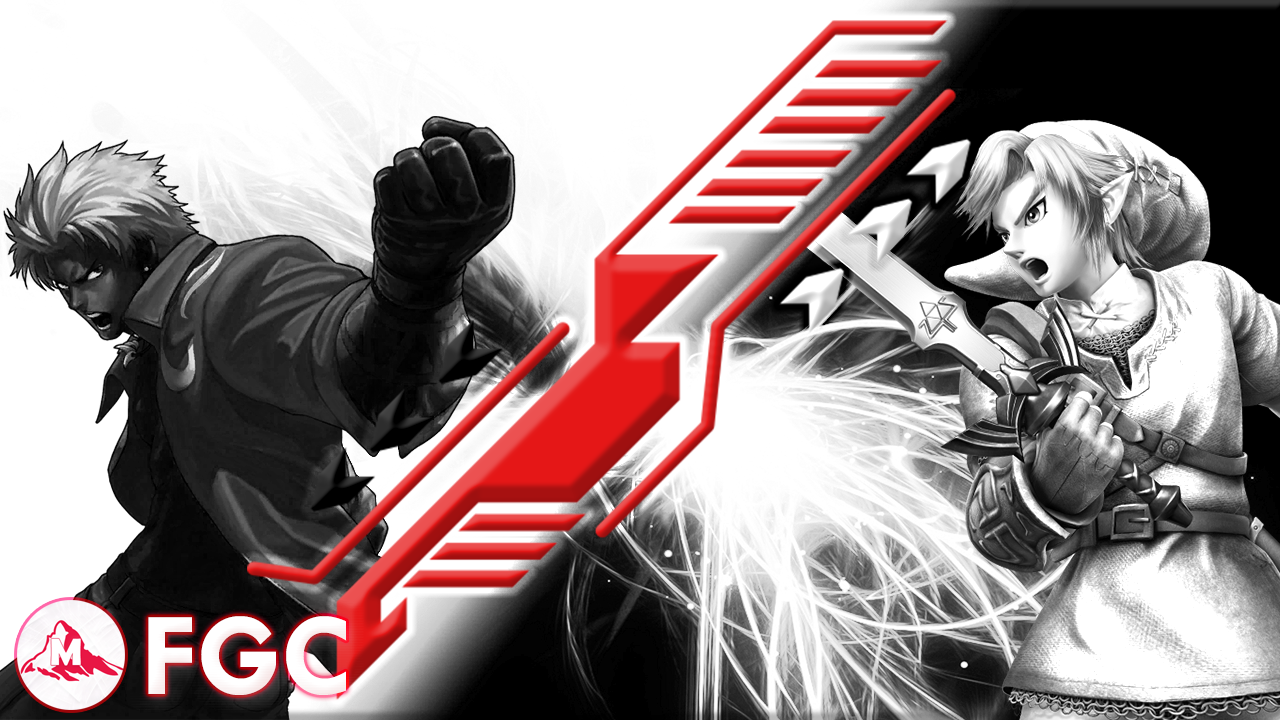 The Disconnect Between Smash Brothers and the FGC
Date Published: June 27, 2018

As it pertains to the relationship between the Smash Brothers community and the fighting game community (FGC) I’m confident in saying that as of now, there is no real consensus on where the two stand considering the entire premise of the matter is subjective on the individual as well as the camp they resonate with more.

Therefore, as someone who resides in the camp that is the fighting game community, there is really only one lens I can see this issue through. However, even with that said, attempting to break down one side of an argument is better than turning a blind eye to both.

Before anything else, I’d like to preface by saying that while I don’t believe I stand to speak for every single FGC member out there, I do believe that the points I’m about to make regarding this topic are roughly the same points that the majority of the FGC would make if put in the same predicament.

To start, the question “Is Smash a fighting game?” is the number one question that comes up when members of the FGC and the Smash community get into any sort of exchange, be it a cordial one or a confrontational one.

However, whether the developer for the Smash Brothers games, its community, its tournament organizers, or anyone else calls it a fighting game, a party game, or even a combination of the two, that argument is arbitrary.

The subjective bias always tends to show itself when the categorization of Smash Brothers comes into question. Nevertheless, the question “Is Smash a fighting game?” is a meaningless one in attempting to understand the disconnect between the two communities.

The right question for both sides to mull over, however, is not what specific genre the game series belongs to, but rather, which community is it a part of. Which leads us to asking, “Is Smash Brothers a part of the FGC?”

It’s been gone over before, however, in order to truly break down that question, we first need to define what it really means to be a part of the fighting game community. The FGC is comprised of people of many walks of life. Be it different ages, backgrounds, countries, and the list goes on.

Though, the thing that brings the FGC together, is that we all care for the community, and that care is layered. While I do believe there is somewhat of an outlier to be mentioned, the majority of the FGC, understands this main concept.

Being a part of the FGC not only means that you play a fighting game, be it competitively or for leisure. But, it is the care that fighting game community members have for all fighting games, not just the ones they specialize in.

Caring enough to understand some basic concepts, brushing up on some history with regards to certain games, players, or instrumental moments or figures within the FGC is what makes someone a part of the FGC.

Crossing that concept alone over to the Smash community is already a pretty definite factor into how the FGC should regard them. It is pretty widespread that the majority of the Smash community, simply does not care for anything else that is not their own.

However, despite that, I do believe that the FGC has to concede one similarity that it has with the Smash Community, and that has to do with the outlier referenced earlier; Capcom exclusive fighting game players.

While the criticism isn’t mentioned nearly as much considering that the Smash community is more often scrutinized for this behavior. The Capcom exclusive community in the FGC has been known to be just as bad about the caring aspect in the FGC as the Smash Community has.

Not really caring to learn to appreciate other games, whether they had their own storied history like SNK’s King of Fighters, or reboots of classic titles such as Killer Instinct, for the Capcom die-hards, it was either Capcom on the label or bust.

Now it is safe to say that while the majority of the FGC might not have appreciated that way of thinking from the Capcom hardcore audience, they had to live with it, predominatly because of one reason—Capcom already paid its dues.

It is widely known that Street Fighter, is the torchbearer for all fighting games, it might not have been the first in the genre, but it’s the one that put it on the map, and gave it its most credible legs to stand on. It wasn’t until recently until the thought that the FGC couldn’t support itself without Street Fighter was thought of as a legitimate argument.

In short, despite a number of their community, not truly acknowledging the rest of the fighting game landscape, the reason why the Street Fighter is still considered as FGC is because it’s part of its history, something I don’t believe the Smash community can say so themselves.

Smash Brothers players, and its landscape have built themselves up practically from the ground up, with no real exterior help aside from the EVO 2013 donation drive, which was also predominately self-supported by its community.

While I’m certain this type of mentality already existed before coming to the light of sharing the main stage with traditional fighting games, the Smash community plays their games and cares for their games, they don’t care if the FGC considers them a part of the pack or not as it has no effect on their position as a self-sustained community.

The second “face” or persona of the Smash community, and one I don’t believe is its actual representation, is the one that is clamoring for respect and acceptance from the FGC across Reddit threads, YouTube comments, and any other platform that highlights this argument.

The thing that has become evident throughout the process of understanding the relationship between the Smash community and the FGC is that there is a grittiness to both, however the inception of that attitude is derived from different things.

The FGC’s grittiness comes from having to battle for spots at the arcade, not being able to play anymore after losing, forced to play in small venues, and basements galore. The sense of earning your place before becoming accepted was a big part of the scene.

The Smash community on the other hand, has developed this certain chip on their shoulder as they have had to self-sustain and promote for so long without being acknowledged considering the games were made for home console, and that arcade camaraderie was never in play.

By and large, I don’t believe there is a resolution here, however, I also don’t think there is a need for one. The identities of both parties involved are well known and established. It would’ve been one thing if the FGC and Smash had a divide, but the two were never truly considered a whole to start with, so bringing the two together seems a bit conflicting.

While recently there has been a bit more of a crossover between the two communities, as games like Dragon Ball FighterZ and Super Smash Bros. Ultimate has peaked some interest from players of the opposite sides, those instances at this point and time are more so the exception than the rule.

The disconnect the two communities is exemplified in many aspects, be it how the community runs itself, what it prioritize, who they look up to, and the list goes on. However, despite this disconnect, I don’t believe the FGC has any less respect for the Smash community, as we accept their presence on a shared stage, even if we might not always see eye to eye.