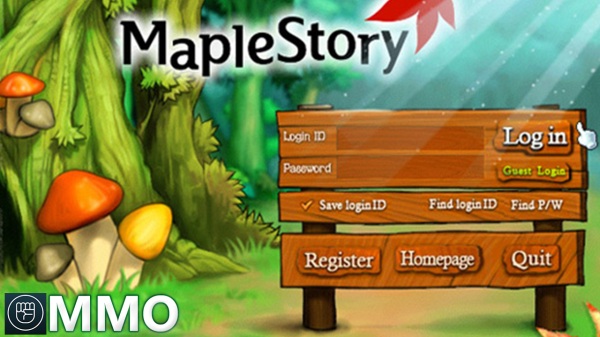 MapleStory was a game I was absolutely obsessed with for several years as it became a prominent title in the MMORPG realm, it had everything I ever wanted from a game, great music, fun gameplay, an interesting world, the ability to play it with others, and the best part, no game over screen.

It was a great time to be a part of the MapleStory community, however, as it goes with everything else, my time with the game came to an end eventually, and I never had time to reflect on what made the game so special until trying to play it again, and sadly I found that my interpretation of MapleStory is no longer. END_OF_DOCUMENT_TOKEN_TO_BE_REPLACED