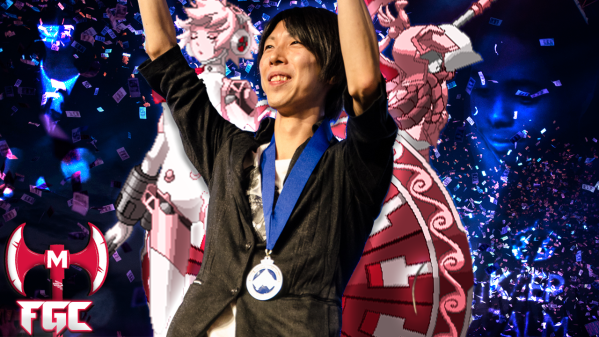 The Persona 4 Arena series is one which has traditionally taken a backseat to other Arc System Works mainstay titles, predominately the Guilty Gear and BlazBlue franchises respectively. Although the series had a respectable competitive run from 2012 to 2016, it was never truly recognized by the wider circles in the FGC, and was even perceived by some as an inferior version of a fighting game title than what Arc System Works traditionally was known for developing.

However, despite being overshadowed in an era that had giants such as Ultra Street Fighter IV, Mortal Kombat 9, The King of Fighters XIII, and Ultimate Marvel vs. Capcom 3 drawing the majority of headlines in the fighting game community, on the evening of July 12th, 2013, a somewhat mysterious figure only known by the alias—Yume, delivered one of the most impressive performances on the EVO grand stage the FGC had witnessed to that point. END_OF_DOCUMENT_TOKEN_TO_BE_REPLACED