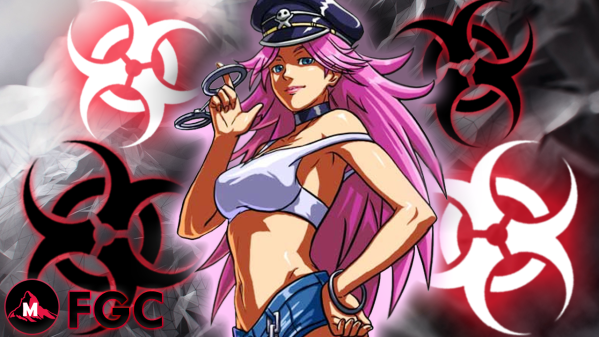 Fighting games as a genre in gaming is structured around virtual violence, something seen in many, if not the majority of other video game genres. However, as ironic as it may seem, the FGC (Fighting Game Community) is not known for an aggressive or malevolent nature, but rather the opposite.

However, similar to any other community or association of sorts, outliers do exist, and the FGC is no different. There are a few areas where toxicity is often exemplified in the FGC, and despite its perhaps seldom occurrence compared to the community’s overall positive body of work, acknowledgement of these issues is still necessary. END_OF_DOCUMENT_TOKEN_TO_BE_REPLACED