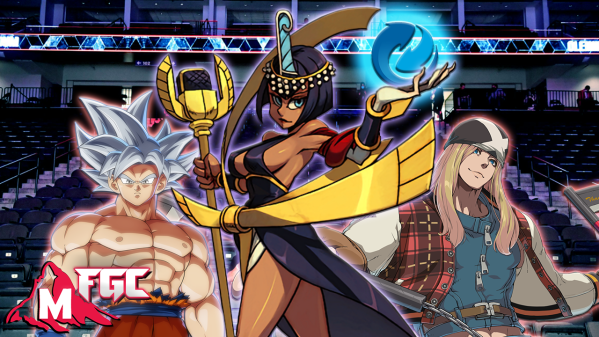 The year 2020 for the Fighting Game Community (FGC) is ironically a year that saw factors that led to both forward progress with regards to game theory, as well as an impediment to the competitive landscape.

There is often a theme in the FGC within any given year, be it the feeling of the guard changing in 2017 or the presence of esports in 2019. However, while only being halfway through the year 2020, it is already comprised of multiple major themes that have to be taken note of.

END_OF_DOCUMENT_TOKEN_TO_BE_REPLACED

The year 2018 in fighting games was perhaps the first time in a long while where the fighting game community’s outlook moved away from the traditional star of the show featuring a bunch of supporting roles, to it’s current outlook which better resembles an ensemble cast with a couple of big names.

However, unlike a changing of the guard, the landscape of the FGC in the year 2019 is one that is seemingly taking on both the new school approach to fighting games, yet still leaving a wide enough window for the old-school fighting game identity to fit into. END_OF_DOCUMENT_TOKEN_TO_BE_REPLACED 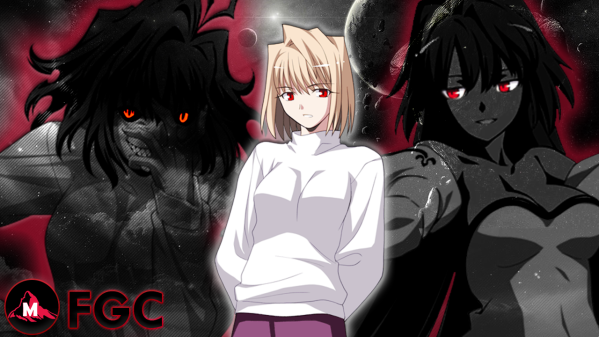 Never short of interesting storylines, the fighting game community (FGC) is yet again a part of another tug of war situation, this time on one side the grassroots of the FGC, and on the other, the esports side of the FGC.

The differences between the two sides have shown themselves in multiple facets within fighting games, and as the old guard attempts to maintain tradition, while the new guard is set on embracing change, it begs the question; What is the FGC’s identity?