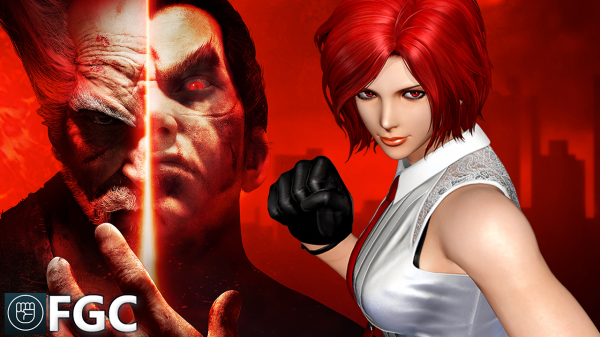 The Fighting Game Community (FGC) has experienced quite the change as of recent years, with 2015 perhaps having some of the most memorable moments in the competitive landscape, and 2016 elevating the exposure of fighting games primarily due to increased marketing and financial support from Sony and Capcom in regards to the release of Street Fighter V.

While we’re only at the midpoint of the year, how things play out in the second half of 2017, could very well be a tell on what the future holds for the FGC. Therefore, it would be a good time to take a closer look at the fighting games that headline the FGC in 2017, and how they impact the landscape, be it for better or for worse. END_OF_DOCUMENT_TOKEN_TO_BE_REPLACED