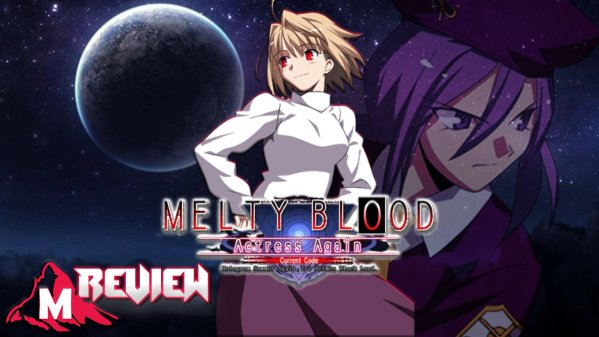 Visual novels in the world of fighting games are not uncommon as they are often a means to end with regards to telling a story, however, to have a fighting game spin-off an already beloved visual novel is something more so rare.

Spinning off from its JRPG (Japanese Role-Playing Game) roots, Atlus with the collaboration of Arc System Works, combined efforts to bring forth the captivating universes of Persona 3 and Persona 4, respectively, into a fighting game arena.

However, similar to the ability of the Persona franchise in separating itself from the pack with its exceptional story-telling, its introduction to fighting games emphasizes unique individualism, all while still maintaining principal balance. END_OF_DOCUMENT_TOKEN_TO_BE_REPLACED 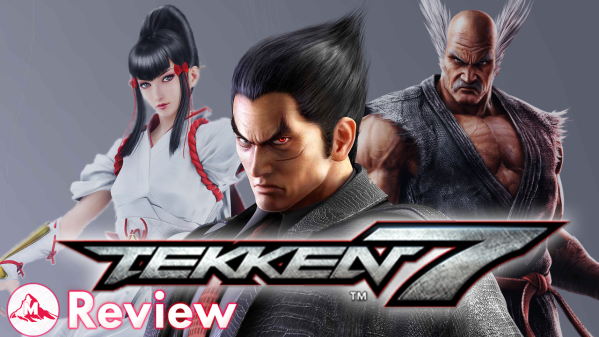 The 3-D fighting game space for generations has always been viewed as a niche sub-group within the grand scheme of the traditional fighting game model, and while many have come and gone, it was the Tekken franchise that truly managed to cement itself within the fighting game community (FGC).

Bandai Namco’s latest iteration to the long-lasting Tekken franchise—Tekken 7 is seemingly a culmination of almost everything a Tekken fan wanted and a little more. However, perhaps the most impressive feat is that Tekken 7 managed to modernize itself, whilst still keeping true to its original roots. END_OF_DOCUMENT_TOKEN_TO_BE_REPLACED